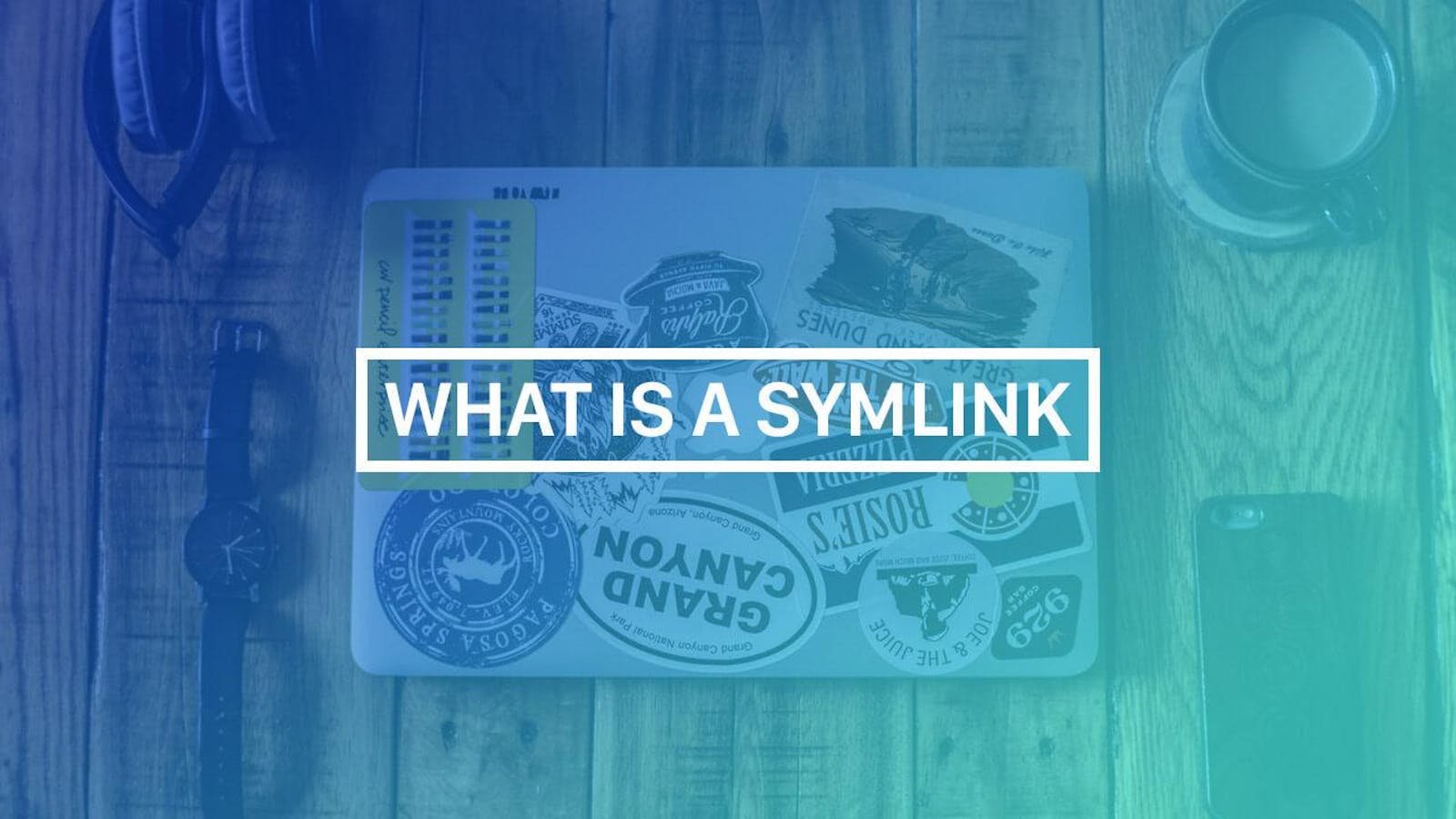 What is a Symlink?

They may sound a little complex, but they're really not, you can think of symlinks as shortcuts. To create a symbolic link you use the following command:

Say that we have a folder on our Desktop called rad_folder and inside that folder is a file called cool.txt. In order to create a symlink that points to our rad_folder, we could do that with the following command:

After running that command we will have a new symlink (shortcut) called awesome_link on our Desktop. If you go into that link:

And list out the contents in our shortcut we will see a file called cool.txt. This is because we are pointing to the rad_folder when we go into the awesome_link symlink.

Note, if we were to print out our current working directory pwd we will get the full path to the symlink /Users/tony/Desktop/awesome_link/, so it may appear to be a folder, but it's not.

And that's it. They're pretty simple! From here on out when you hear the term symlink you can think of shortcut and you should be on the right path ;)