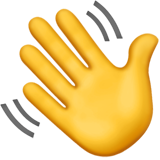 Signup for an account to see what it's all about. 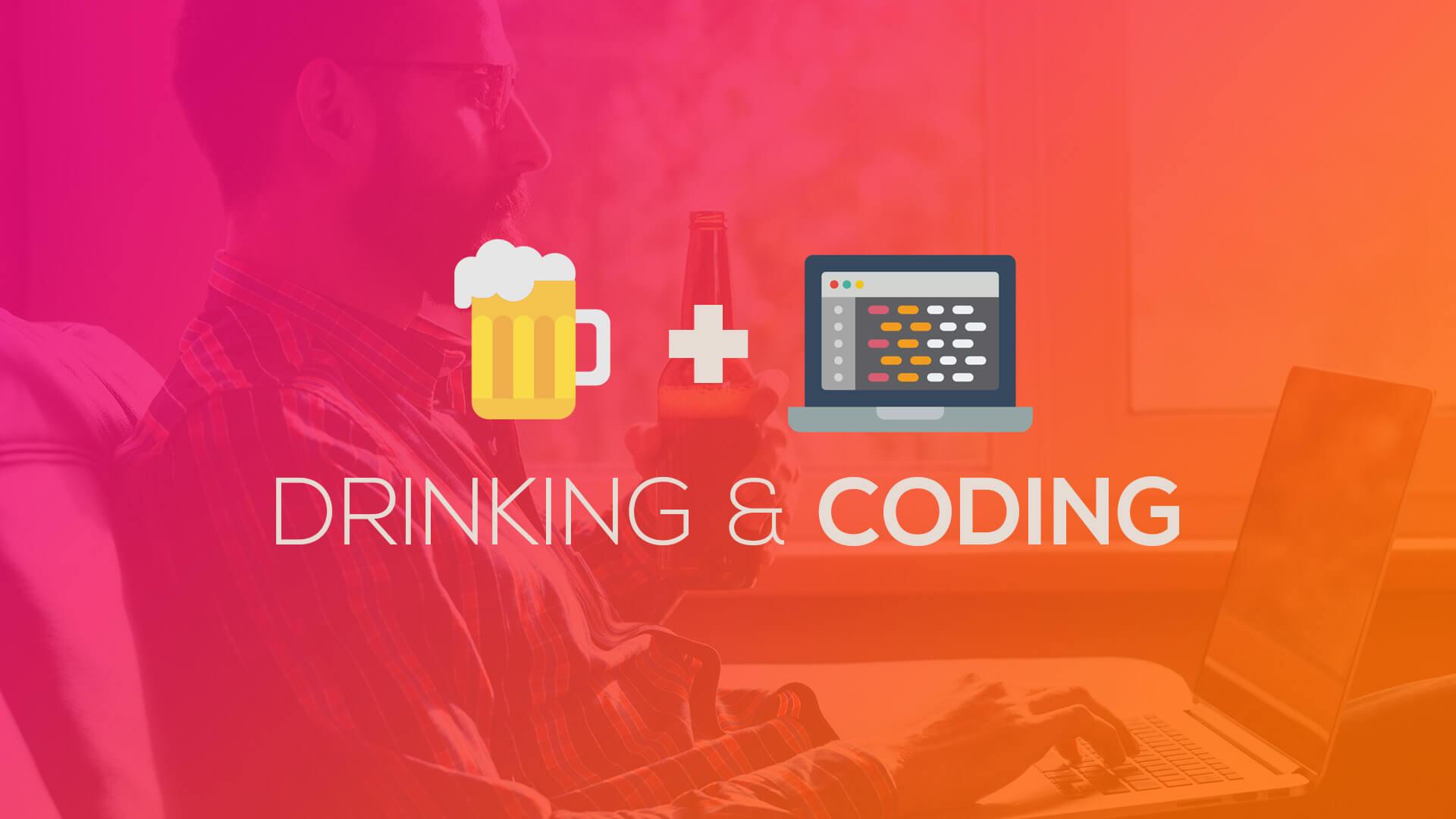 This is a short story about my experience with drinking beer and coding. Will it make you less productive? Maybe more creative?

During my college years and my 20's I had many nightly programming adventures which included massive amounts of pizza and beer (we had some good times my old friends). I would stay up all night coding, learning, and coming up with new ideas. It was thrilling!

I would often make a game of it by chugging beer after learning something new or finishing a feature. My creative and inebriated brain came up with new ideas that would send me down spirals of new features and projects; some good, some bad.

When light started seeping through the window I would realize how late it was and finish my current task. I would then inhale the last piece of pizza, put on a random TV show, and pass out on the couch. This would happen about 2-5 times per week (more often during my college days).

Luckily I was able to retain the skills I learned during these nightly ventures, even though (looking back now) it seemed I was killing brain cells just as quickly as I created them.

That was back in my early days. Back when my energy levels were high, my metabolism on point, and my responsibilities very low. I'm now in my mid-30's with more responsibilities. I have a family, mortgage, full-time job, and many events to attend. My life is quite a bit different, which means the occurrences of those late night programming adventures had to be minimized. Coming to this realization was a little journey in itself. Let me explain.

If I had a long day of taking kids to appointments and helping around the house I would often feel unaccomplished with my coding tasks. "It's Ok!", I thought to myself, "That's nothing a long night of drinking and coding can't resolve". But this situation didn't play out like it used to...

Beer #1: The family is asleep and it's time to get started! I crack open a beer and quickly knock out a coding task, things are going great.

Beer #2: I start to move on to my next task. But... it was a long day and I need a quick break. I'll enjoy this beer while I watch an episode of South Park.

Beer #3: I start working on my next task, but half way through I get inspired about a new project idea while browsing a solution on Stack Overflow.

Beer #4: I start brainstorming on the new project I thought up during Beer #3, but eventually realize it's going to take a lot more planning and work than I had originally anticipated.

Beer #5: I decide to get back to my tasks, but now I have a good buzz and find myself mindlessly browsing a few social network sites.

Beer #6: I realize this is my last beer and I haven't gotten much done. After slightly shaming myself and polishing off the last beer I stagger to the fridge for some food. After making some unhealthy food choices in the kitchen, I head off to bed.

Now the next day is not so fun. The kids are awake at the butt-crack of dawn and I'm still tired with a mild headache. I also feel unproductive and I still have so much work to do! Drinking and coding late into the night is not as much fun as it used to be.

At this stage in my life, I found a better way to be my most productive self. I now go to bed early, wake up early, work out, and then have a little time to get some work done before everyone else wakes up (definitely a great time in the morning).

Every once in awhile I still enjoy some late night drinking and coding, but I have learned that my productivity zone will typically only live within the first few beers.

So, should you drink beer and code? It really depends on your situation. You will have to find what works best for you.

It's not unproductive to drink and code... Just make sure to do it responsibly ;)