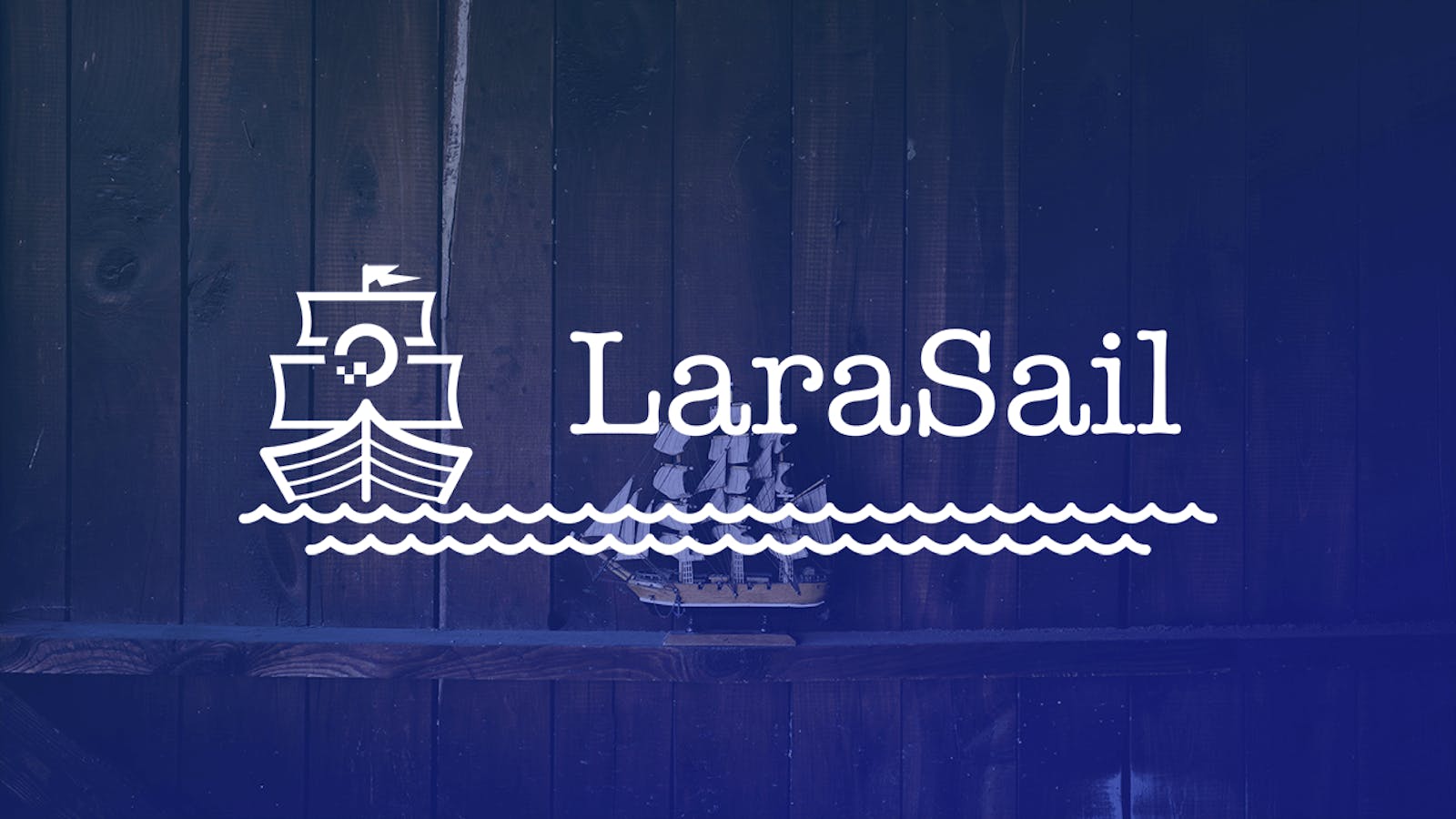 Setting up your Laravel site on Digital Ocean is not as easy as it may seem. Recently I setup a new LEMP server and had to install a bunch of libraries and configs... It was to say the least, kind of a headache.

Now, thanks to Larasail, this will be a thing of the past. You can check out the repo here: https://github.com/thedevdojo/larasail

Larasail is a CLI tool to help you Sail the Servers of Digital Ocean. Getting started is super easy. Simply boot up a new Ubuntu server in your Digital Ocean account:

Then SSH into that server and add the command:

And you'll see a screen that looks similar to the following:

Next, we can setup our new Laravel server using the setup command like so:

And this step will probably take at least a couple minutes to install Nginx, PHP, MySQL, and all the necessary files.

After you've setup your new server you will have a bunch of tools available for you to use:

If you want to setup a new laravel site you can use the laravel new command inside of your /var/www directory, or you can clone your existing laravel app into that directory.

To setup a new site and host you can run the following command:

This command will create a new nginx host that will listen for a connection coming from mywebsite.com and map it to the /var/www/mywebsite/public folder.

Now, with LaraSail you can easily spawn up new Laravel apps with the drop of a hat. Make sure to check out the repo for more options: https://github.com/thedevdojo/larasail

Helpful Tips to Secure Your Code Introduction to WebRTC A Mumbai Escorts , Who Is Known For Offering ‘Specialized’ Services 5 Excellent Tools for Finding the Perfect Domain Custom Global Helpers in Laravel Detect if your browser supports WebSockets 10 Awesome Programming Jokes Prompt 2 - The ultimate SSH client for iPhone and iPad 5 Things Only Developers will find funny How To Grow Engagement in iOS Mobile Apps?